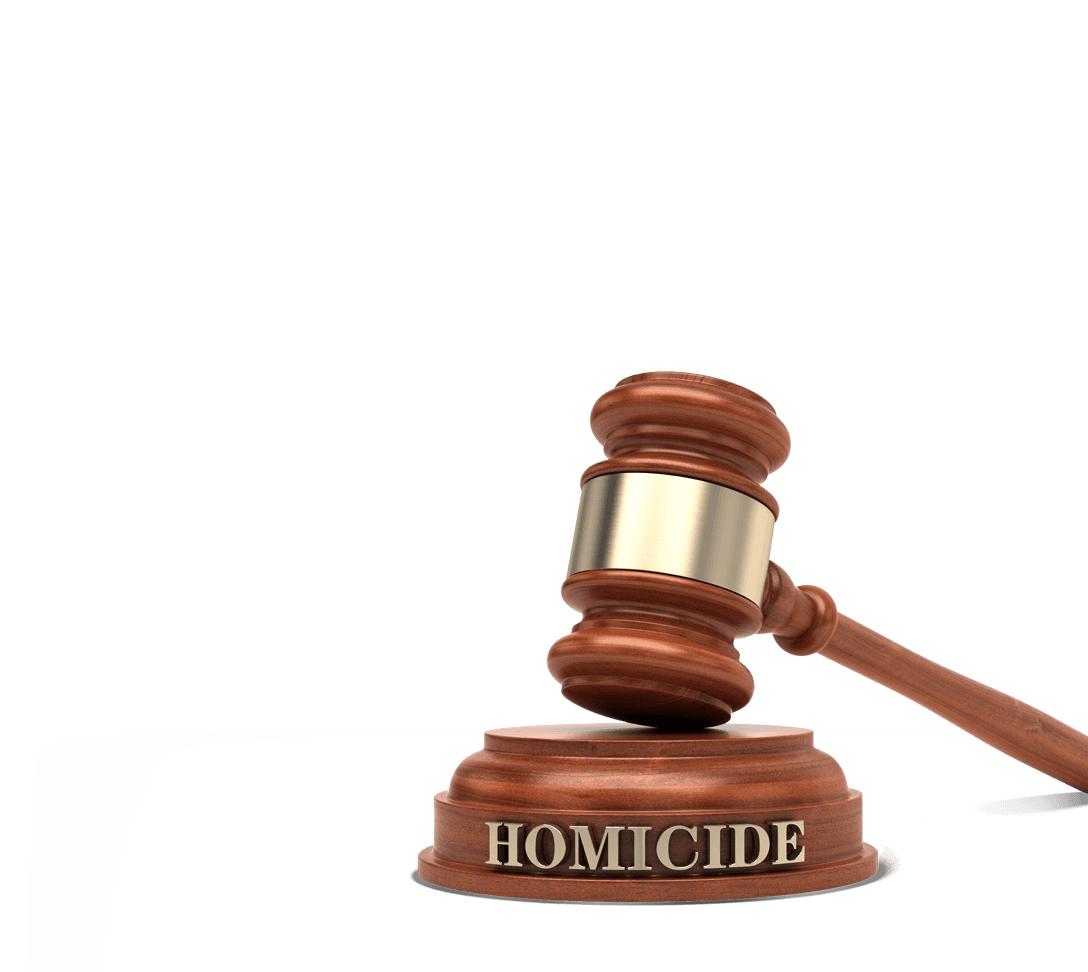 Attorneys J. David Bogenschutz and Jaclyn E. Broudy focus on state and federal criminal defense at the trial court level as well as the appellate level. Under Florida Statute, a First Degree Murder charge carries with it life in prison, and potentially, death, if the State Attorney's Office does not waive the death penalty. It's important to make sure the attorneys representing you understand the seriousness of a murder charge, as well as all possible defenses that may be open to you.

Unlawful Killing of a Human Being

Our criminal defense lawyers will fight to make sure you are accorded every right under the law.

​What Sets Us Apart in Homicide Defense

Criminal defense attorneys J. David Bogenschutz & Jaclyn E. Broudy are admitted to practice law in all counties in Florida, and in federal court. Whether you have been charged by the State of Florida or the federal government, we can help.

Tackling your case with Experts

Homicide cases carry with them the most severe penalties, and that requires a high level of lawyering. In these cases, hiring experts in various fields can be critical. For example, pathologists who can testify to trajectory of bullets and gunshot residue, toxicologists who can testify to substances that may have been taken before a shooting or incident took place, or accident reconstruction experts in traffic homicide cases where a car crash was involved. The attorneys at J. David Bogenschutz & Associates, P.A. are able to look at a case, and identify the type of expert that may be needed to aid in that particular defense.

We happily offer free consultations for every case we handle. If you are facing homicide charges, give us a call at (954) 764-2500 so we can go over the details of your situation and discuss possible options and defense strategy.

How We Can Help The Benefits of Hiring a Defense Lawyer 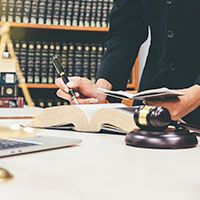 Represent You in Court

The criminal defense attorneys at our Fort Lauderdale firm provide aggressive representation in court. We can handle the cross-examination of witnesses and call our own forensic experts to testify before a jury. 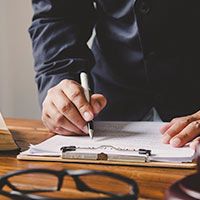 Our South Florida criminal lawyers will review all of the evidence in your case. In addition to studying the evidence, our criminal defense team will review how the evidence was collected, how it was handled, and how it was filed to ensure that no one tampered with it, or there are breaks in the chain of custody rendering that evidence unreliable. 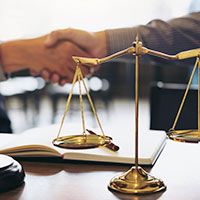 Our criminal defense lawyers will fight to make sure you are given every right under the law, including your right to a fair trial, your right to legal representation, and every other constitutional protection the law affords.

If you are facing homicide charges, a serious legal battle is in front of you. Depending on the severity of your charges, you could be sentenced to life in prison or even capital punishment. To increase your chances of achieving reduced or dismissed charges, you should enlist the help of dedicated criminal defense lawyers.

At J. David Bogenschutz & Associates, P.A., J. David Bogenschutz, and  Jaclyn E. Broudy provide knowledgeable, committed, and aggressive defense to people facing criminal charges in Broward County, and all over South Florida. We are prepared to defend clients charged with the most serious crimes. No matter the seriousness of your situation, you have rights under the law, and our criminal defense lawyers are here to protect them. When it comes to homicide cases, our criminal lawyers go above and beyond in their focus on the case because they know how much of your life hangs in the balance.

Our criminal attorneys are happy to provide free consultations to all prospective clients. To schedule a case review at our Fort Lauderdale office or over the phone, please schedule a consultation online or call:

To increase your chances of achieving reduced or dismissed charges, you should enlist the help of dedicated criminal defense lawyers.

Potential Favorable Outcomes Depending on the circumstances of your case, we could argue for:

If you are found guilty of a homicide, our criminal attorneys can still provide assistance by helping you argue for minimal penalties through sentencing. Our firm also handles appeals post jury verdict.

Our criminal defense lawyers can review the circumstances of the crime to determine if a less severe charge is more appropriate. We will try and negotiate with the State to have the charges reduced before going to trial, or trying to resolve the case in a way that avoids trial if that is in the best interest of the client.

Of course, the best possible outcome for any case is to have it dropped entirely. Our criminal defense lawyers will examine the forensic evidence, question witnesses, and review the conduct of law enforcement to seek defense strategies that can lead to your case being dismissed.

How Much Does Legal Representation Cost?

Because every case the criminal defense lawyers at our Fort Lauderdale firm handle is unique, pricing varies. Factors that affect the ultimate cost of representation include the complexity of the case and the degree of the manslaughter or murder charges.

Our criminal lawyers can provide information on pricing after gaining a full view of your case in a free consultation. When you hire us, we will work with you to make our services as affordable as possible by offering payment plans. 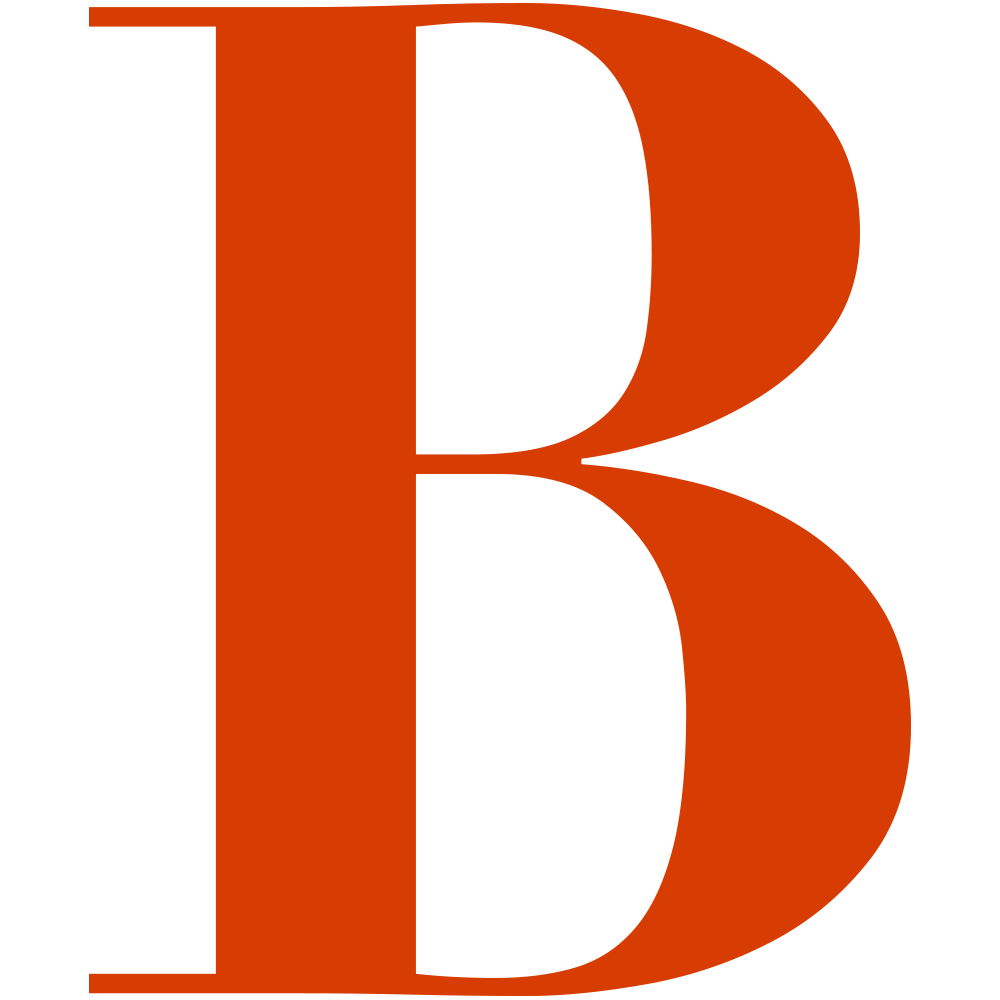